It is a warm sunny day in July of 2004, I, at the age of 64, am standing in the Vancouver West Jet arrival area, just arrived from Montreal, surrounded by 5 suitcases, 4 huge boxes, 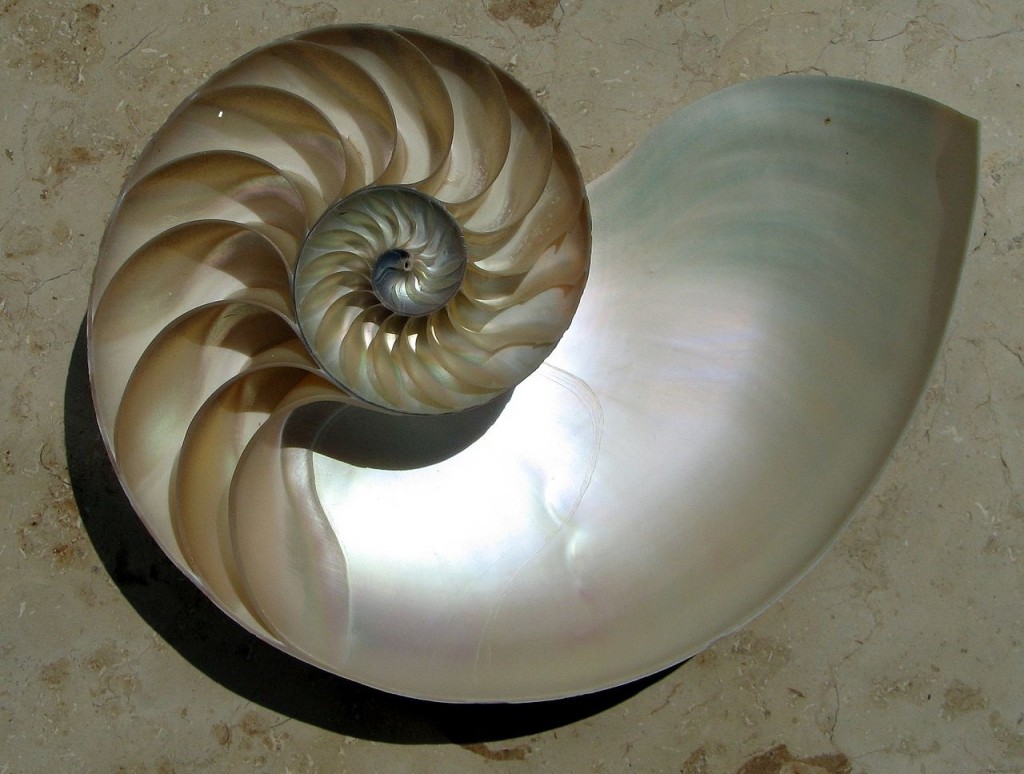 and my Persian cat in his carrier. Marina (originally from Montreal) welcomes me. I am happy to see her but distraught. My wheaten terrier Luxor has not yet arrived. After what seems an interminable wait, her carrier appears and slides down the “special luggage” ramp. I open the door—Luxor is fine—I burst into tears!

What have I done? In the last two years, I had quit teaching psychology full-time at a college and slowly reduced my psychotherapy practise in order to close it. I had sold my home in Vermont and put my flat in Montreal up for sale. I had taken courses in Hebrew and also learned techniques in stained-glass windows and mosaics. It would seem that I had “burned my bridges.” Or had I? Had I caused permanent damage to my relationships with my 4 sons, to my grandchildren? Had I severed my connection to helping people with psychological and marital problems? Had I set myself adrift in a strange city, knowing only Marina, my son, his wife and infant daughter? I was not thinking about these things as I hauled my stuff to the huge SUV which I had rented.

What precipitated these events? 1. The 1998 Montreal Ice Storm brought fear to my heart.  It was minus 25 degrees Celsius, there was no heat or hot water for three days. The city was black, like a scene in a post-World War III movie.  2. My mother, after recuperating from hip replacement surgery, died unexpectedly at the age of 82 in December 1999. My brother and I were dazed and bewildered. 3. I had watched the Twin Towers in New York City slowly sink to the earth in September 2001. I was shocked. My naiveté was shattered. The events of that day destroyed my illusions of safety. Now, by writing this list of events, I am able to appreciate what was happening to me, what was stoking this fierce impulse to flee.

In Vancouver, the morning after I moved into my house, I walked with Luxor up Tecumseh. Seeing two gardeners tending a magnificent property (I needed gardeners) I called out, said hello and asked their names, “Serge” and “David” came the replies and I heard the Quebecois accent. “Serge” I said,” you are from Montreal”, and I said his name with the proper French intonation. “Mais oui!” They welcomed me so warmly, they offered their assistance and advice. We are very good friends.
After many years apart, I was now living in the same city as my son Fred, his wife and their 10- month- old daughter. Karen had to return to work and I began babysitting two days a week. Layla is my ninth grandchild but this was the first time that I had performed serious babysitting. It was a new and delightful experience.

In September I began a Hebrew-language course at the JCC. There I met Rahel and Naava who have become my Hebrew teachers. I am not a religious person, but I am devoted to learning Hebrew. Without fail, I see each of them once a week for a lesson. 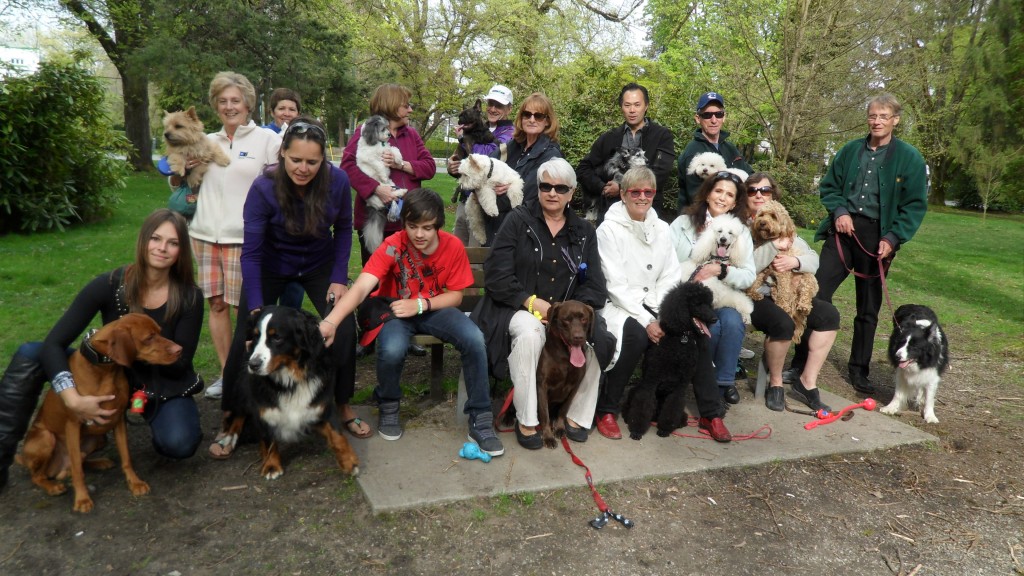 Early morning walks and late afternoon excursions up to Shaughnessy Park led to immediate contact with other dog owners. We began to experience problems with Animal Patrol who hounded us, this was not an off-leash dog park. Coyotes were spotted frequently in the park and on the streets. I called the city and spoke to the “coyote” expert. We coalesced into a group, I took names, email addresses and sent out “coyote alerts.” I had met my neighbours and was participating in my community.

It would seem that changes in life are not about going from Point A to Point B in a straight line, but rather, like the chambered nautilus, the process of life spirals upward and outward as described by Oliver Wendell Holmes:

Build thee more stately mansions, O my soul,
As the swift seasons roll!
Leave thy low-vaulted past!
Let each new temple, nobler than the last,
Shut thee from heaven with a dome more vast…

My energy and my need to make connections provided me with a renewed appreciation of family connections, with an involvement in my community, and with friends. My leadership skills rose to the challenges. Exploration and discovery has led me to a more meaningful attachment to my neighbourhood, to my Jewish heritage and to my new home in Vancouver.