Our guest speakers discussed the challenges and rewards facing our aging population.

The Jewish Seniors Alliance will hosted their Fall Symposium on Sunday October 21, 2012, at 2pm at the Unitarian Centre, 949 West 49th.  Participants had an opportunity to hear from seniors who were born in the 30’s 40’s and 50’s, and learn how being a senior can be rewarding as well as complex. Gerontologist,
Social Worker,
and Author will be moderating the event 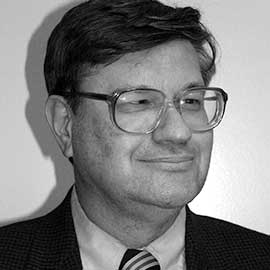 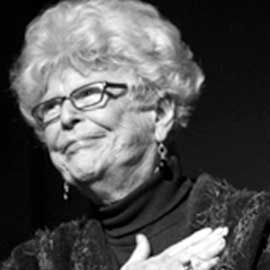 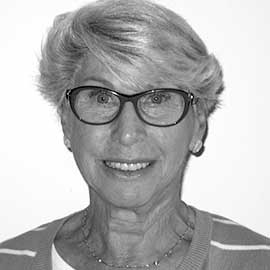 Judy Mandleman active volunteer in the Jewish community for the past five decades, locally, nationally and internationally

Dr. Larry Dian MB BCH FRCP(C), Clinical Professor Department of Medicine, University of British Columbia is our keynote speaker. A specialist in geriatric medicine, Dr. Dian trained at the University of Witwatersrand in Johannesburg, South Africa, and the University of British Columbia. He has a special research interest in osteoporosis and decreased mobility. Currently, Dr. Dian is involved in the development of academic and clinical links for geriatric medicine in rural and remote areas of BC.

Gloria Levi, Gerontologist, Social Worker, and Author will be moderating the event. Ms Levi received her BA from State University of Iowa and Masters from the University of Oregon in Public Administration. She has 30 years’ experience in field of gerontology as a social worker in recreation, and as instructor and consultant. She is the author of “Dealing with Memory Changes as You Grow Older” and a series of 6 booklets called “Challenges of Later Life”.

Questions addressed to the panelists:

Chris Friedrichs PhD, is a Professor of History at the University of British Columbia, where he has taught since 1973. His areas of special expertise include the history of European cities and the history of Jews in Germany. He has published four books, the most recent of which is A Jewish Youth in Dresden: The Diary of Louis Lesser, 1833-1837 (University Press of Maryland, 2011). He has been active for many years in the field of Holocaust Education. Chris and his family are members of Temple Sholom in Vancouver.

Ms. Coghill represented seniors in the 80 to 90 years age range.

Joy Coghill C.M., M.F.A., LL.D, is a theatre producer, artistic director, teacher and actor. In 1994, she founded the first professional theatre of senior performers called “Western Gold Society”. In 1953, she founded the first Canadian professional theatre for children called “Holiday Theatre”. She was the artistic director of the Vancouver Playhouse (67-69) and the English acting section of the National Theatre School (70-73). She has received honourary degrees from both Simon Fraser University and the University of British Columbia. She is Co-Founder of PAL Vancouver together with Jane Heyman. She is a member of the Order of Canada and received the Governor General’s Performing Arts Award in 2002.

Judy Mandleman represented seniors in the 70 to 80 years age range.

Judy Mandleman has been an active volunteer in the Jewish community for the past five decades, locally, nationally and internationally. She has sat on the boards of Jewish Federation, Canadian Jewish Congress (Pacific Region), King David High School and Temple Sholom, but it is her volunteer leadership with Hadassah-WIZO for which Judy is most recognized. From her early days as a founding member of Aviva Chapter, Judy has gone on to hold numerous positions including Bazaar chairwoman, Public Affairs chairwoman, and Resolutions chairwoman at the World Zionist Conference. She was elected as Hadassah-WIZO’s National President in 1993 for a three-year term.