Two Books To Curl Up With

Two Books To Curl Up With 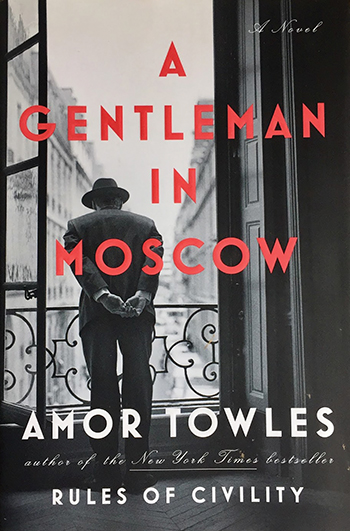 A Gentleman In Moscow

Imagine being sentenced to house arrest for life in the best hotel in Moscow, Russia. I immediately empathized with and began to experience Count Alexander Rostov’s life at the Hotel Metropol. The novelist, Amor Towles, has created a palette which brings alive early 20th century Russia and every page resonates with intimate and historical details that immerse you in another time and place. I reveled in Count Rostov’s love of food, wine, travel, politics, famous people and beautiful women. Then a young girl, Nina enters his life… Read the book. I could not put it down and I did not want it to end! Available at the Isaac Waldman Jewish Public Library at the JCC. Kindle Edition $13.99. 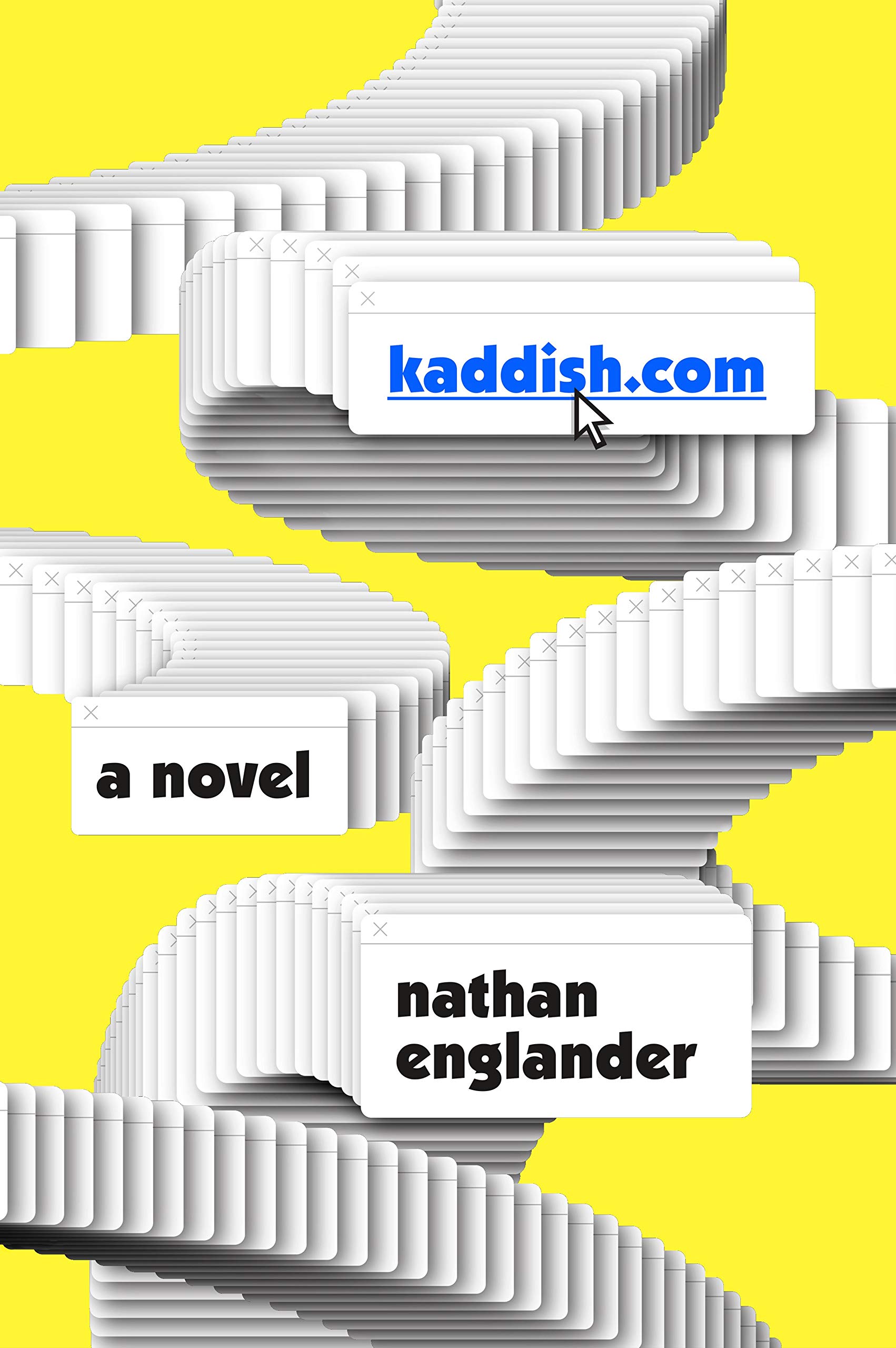 Jewish law requires the Kaddish prayer to be recited at three services daily, for the 11 months following a parent’s death, in order to elevate the deceased’s soul. That’s a problem for Larry, a believer in neither prayer nor the soul. When we meet Larry, the hero of Kaddish.com and a defector from his Brooklyn family’s Orthodox Judaism, he is sitting shiva for his father. He will not say Kaddish; rather, he discovers a website that for a fee will match dead relatives with pious students who will recite the prayers thrice daily on their behalf. And now, Englander’s trademark humour begins to weave its web.

The novel is brimming with Talmudic references and biblical allusions, Jewish legal principles and Yiddish-inflected dialogue. Larry’s transformation is wise and funny. He is an endearing hero who stumbles through a world in which the holy and profane are intertwined. Absolutely a wonderful read. Available at the Isaac Waldman Jewish Public Library at the JCC. Kindle Edition $15.99.