Portrait of an Artist: Michael Seelig

Portrait of an Artist: Michael Seelig 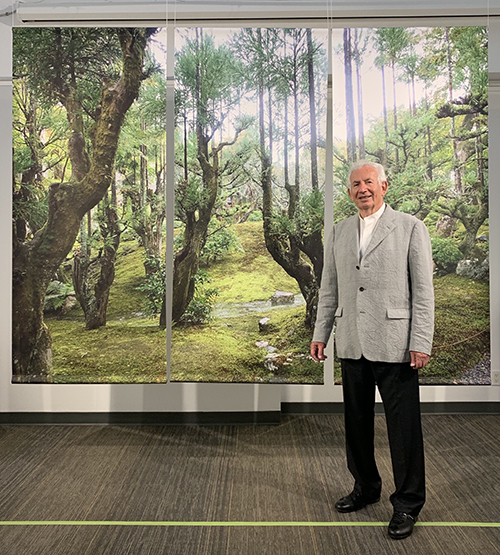 Five years ago, Michael held an exhibit of his photography at the Jewish Community Centre’s Zack Gallery. The exhibit focused on architectural images and was the Gallery’s most successful exhibit, both visually and financially. Michael donated the proceeds of that exhibit to the gallery at the JCC. Last September Michael mounted another exhibit, including both photography and paintings. Once again, he donated the proceeds to the JCC. As he reviewed recent photographs in preparation for the exhibit, he realized that many of them were of trees. So, Trees became the theme and the title of his September 2019 exhibit. Michael never does anything half-heartedly. True to his nature, he began reading about trees. He read The Hidden Life of Trees by Peter Wohlleben, a German forester, who shows that trees form communities and communicate with each other and with us. He was inspired by the book and started looking at trees from all angles. The resulting exhibit at the JCC featured trees from many countries and from many vantage points. Michael always loved trees, especially the pine tree in front of the home where he grew up in Haifa – a tree which he often climbed to harvest pine nuts. He feels that trees give us life. He points out that Jewish culture shows its appreciation to this life-giving force by having a holiday dedicated to trees. Tu B’shvat is the New Year for trees and is celebrated widely in Israel by planting and nurturing trees. Michael Seelig is Professor Emeritus in the School of City and Regional Planning at the University of British Columbia where he specialized in urban design, community planning, and theory of urban change. Michael was born and raised in Israel. He obtained his degree in architecture in London and a doctorate in City Planning from the University of Pennsylvania. 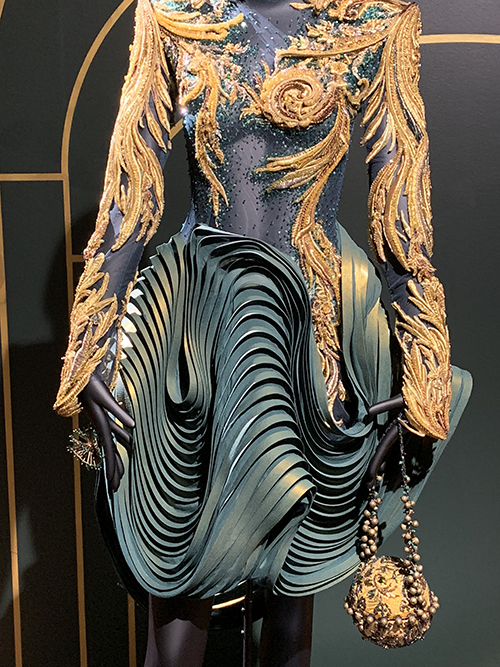 A Guide to Unguided Tours is one of more than 90 urban planning publications written by Michael. In it he urges his readers to design their own tours in the urban environment where they live in order to learn, grow and discover. “The tour really emphasizes the fact that wherever we go in the city, for whatever purpose, we undergo a set of experiences that is perhaps completely unrelated to the purpose of the trip… The tour also serves to show us things we have never seen before… a tour might teach us about scale in terms of the human being.”

Michael certainly practices what he preaches. On his many travels, he carefully captures experiences through the lens of a camera, creating his own personal tour of each destination. Most people see things, but Michael LOOKS at them. He sees what most of us do not. After all, the designer in him is the result of an education of the senses, coupled with his unique brand of rare insight.