How Can I Avoid Overtourism?

How much money should we have left when we die?

My husband and I are fighting over a very important issue: How much money should we have left when we die? We are in our early 70’s, retired in comfort. I have a bucket list of things I want to do. The three children are married with kids and stable employment. I want to travel, have some fun. My husband is more conservative. He is happy playing golf twice a week and eating out once a week. He is worried about outliving our money. 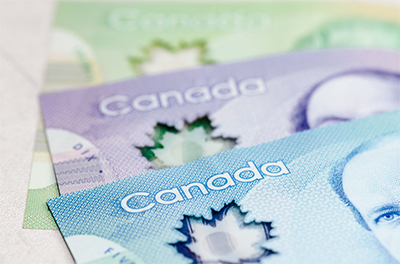 Oh my! This is a hard one. First thing, it is an excellent idea to deal with this issue now and figure out how much you can spend and how much you need to save. Dan Healing (Vancouver Sun, 8/13/2018) puts it this way: #1. Retirees should ensure they leave enough to handle their funeral expenses, possibly by buying insurance. #2. It is up to the individuals, whether they will leave anything for their heirs. You can give it to them now or set it aside for later. #3. In the early 10 years of retirement, the ‘go-go years’, travel seems to be very important. People spend money. #4. The second 10 years, the ‘slow-go years’, things are moving a little slower, and maybe you have some health issues which require attention. #5. When you get into your 80’s those are the ‘no-go years.’ People usually like to stay close to home. If you have regular pension-fund money coming in, you can relax. However, if your retirement is funded with savings, you must be careful.

In general, spending grows between the ages of 65 – 74, and then slows down for most of the next 20 years. It is important to adjust your spending depending on how your investments are doing, and not adopt one simple budget for the entire time. Each case is different. I suggest you consult a financial advisor to make sure that both of you are financially comfortable and are able to enjoy the time that you have together.

How can I avoid overtourism?

I want to travel, to Europe, to the Machu Picchu, to Bali—but a couple of friends told me of some negative experiences they had on their trip to Europe, overcrowding at landmark tourist sites, waiting forever to enter a museum or a restaurant, and worst of all, signs on buildings saying that tourists were not welcome. What is going on? How can I avoid these unpleasant occurrences? 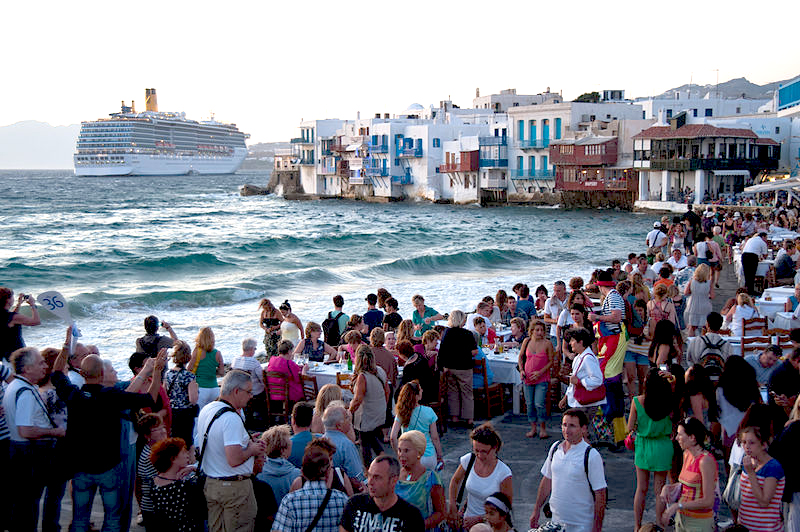 The world began to hear of “overtourism” in 2017 when there was a sudden backlash from local residents against the onslaught of increasing numbers of tourists to places such as Barcelona, Venice and Dubrovnik. There were marches in the streets and graffiti on the walls saying “tourist go home”; one island banned all tourists. Causes of overtourism are many; cheap flights to Iceland and in Europe, giant luxury cruise ships which disgorge thousands of passengers at once and the publication of “bucket list” destinations which became trendy and very popular. The places to avoid are Palma de Mallorca, Paris, Kyoto, Berlin, Bali and Reykjavik.

The solution can be to travel as a responsible tourist; two things to think about, the place and the time. Spain, Italy, Iceland and Croatia have all been in the news as victims of overtourism, but in each case, this is extremely localized. Barcelona is jammed, and many of its residents are understandably fed up, but Spain is a surprisingly large country. Many of its cities are not at all crowded with tourists. Better still, head out into the villages and mountains for a real glimpse of the country away from the mainstream hordes. Not only will you have a much more realistic insight into daily life in Spain; but in many small pueblos you’ll be eagerly welcomed as one of the few tourist to arrive. There are many places around the globe that need, and want, more tourists. And, if you absolutely have to go to one of the more popular places, do not travel during peak season. Do your homework, (google “overtourism”), travel responsibly, do not become part of the problem. Bon Voyage!