Perhaps it was the physical act of lifting up the August page of my wall calendar that morning, pinning it to the wall in order to reveal the month of September, which triggered these thoughts.  Or, it might have been the completion of a three-week work project as editor of www.jsalliance.org to post hundreds of items onto the Events Calendar for the months of September, October, November and December. This is a tedious, painstaking job as I must first put in place all the Jewish Holidays and the Civic Holidays. Then I adjust the scheduling program so that no event gets posted on a holiday on which the institution or organization is closed.  In the process I become very aware of the Jewish holidays:  Rosh Hashanah, Yom Kippur, Sukkot, and Shmini Atzeret.
Whatever—it all came down to the thought on Tuesday morning, September 1st that I was ready to write my blog and I was free to choose any topic. The concept of absolute “freedom” was now the issue. What an enormous privilege I had. The reality sunk in that along with this freedom came responsibility and accountability; freedom implies both independence and license to do as one wants. 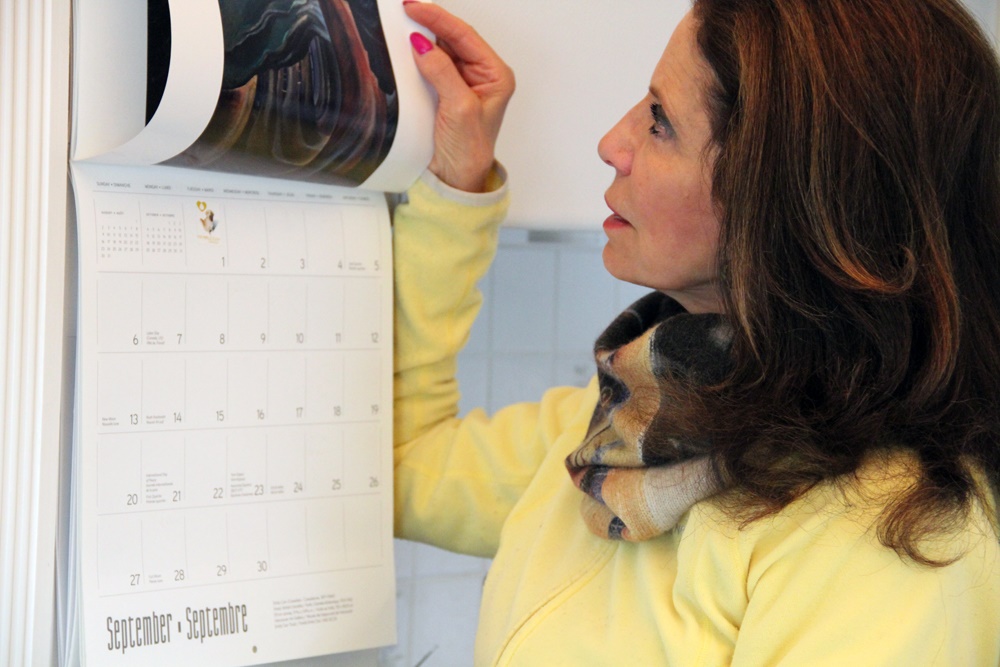 On September 2nd the photograph of Aylan Kurdi, a Syrian child lying dead on a Turkish beach, drowned when the boat his parents and his brother were in capsized, appeared on television; and the world finally took notice. The mounting disaster and tragedy had been brought into sharp relief. Refugees and migrants from Syria, Afghanistan, Iraq and Eritrea, fleeing war, lawlessness, hunger and religious and ethnic persecution, have been on the move for many months.

I am no longer free to choose my subject, it has chosen me. The topic is ‘freedom” and what it means to the spectators, you and me, who are witnessing the families, the children on fathers’ shoulders and in mothers’ arms,  and the youths,  swarming over borders, crawling under barbed wire, walking along train tracks, sleeping in fields, suffocating in an abandoned truck and drowning in the Mediterranean Sea.

I am a secular Jew. I do not follow any religious laws or traditional practises of Judaism. But I am an educated secular Jew who has taken many courses about Judaism and other religions at Concordia University in the History and Philosophy of Religions program, and, at UBC, where I took three years of courses in their Judaic Studies Program including advanced Biblical Hebrew.  I read, write and speak Modern Hebrew. I am aware that the High Holidays are playing a role in the development of my thought-process regarding my “freedom” and the lack of freedom of others. Suddenly concepts of “justice” and of “charity” have fresh implications. As a Jew, I know that my four grandparents fled Ukraine and Poland because of the pogroms; as a Jew the images of the Holocaust are seared in my brain. What am I supposed to do with my freedoms when I see these brutal images of thousands of exhausted, hungry people? How should I react to the articles in the New York Times and the Vancouver Sun—the pleas for compassion, the generosity of the Germans who have welcomed hundreds of thousands of migrants, the foot-dragging of the Canadian government with their spectres of ‘security’ and ‘terrorists’ as an excuse, and Donniel Hartman’s article “We need less awe, more action” in the Jewish Independent (2015, 09, 11)?   Pope Francis has declared that each Catholic parish should sponsor a Syrian family. The CIJA (Centre for Israel and Jewish Affairs) and Rabbi Infeld of Beth Israel have published a detailed analysis of the many ways that organizations, families and individuals can help sponsor refugees. And then there is “the blame game”, who or what has caused this mass exodus and migration. Is “freedom’s just another word for nothing left to lose” the mantra of the free world? This melody and the words keep coming back to me from the 70’s.

Since September 2nd, I have committed myself to reading all that I can about the migrants and the world’s reaction to their predicament. I am no longer in denial. I will not be deterred by feelings of helplessness; the problems are complicated and seem overwhelming.  As free people, we have power—to learn, to communicate, and to organize. I will use my freedom to educate myself, to exert my influence where possible, to use the power of my vote in the forthcoming Federal Election.  Steve Hilton wrote “policy paralysis over the refugee crisis is convulsing Europe: Of course we want to help. But if we’re too generous, more will come” (New York Times, 2015/09/11).

Canada and the United States are guilty of this “policy paralysis.” I do not think that Canadians and Americans will support this inaction, the people recognize in their hearts the right of the migrants and refugees to a free society, to rule of law, to a free press, to an independent judiciary and accountable democratic processes. Doing nothing is not an option.  As Jews, of any description, of any level of attachment to faith and tradition, we must respond to this humanitarian crisis based on principles of justice and each person’s right to freedom.

Honouree Presentation 2015
Movies In The Spotlight: Dig, Season One