A Voice To Be Heard

Jewish Seniors Alliance > Hot Topics > A Voice To Be Heard

A Voice To Be Heard

The Relationship between Hearing Loss and Cognitive Decline

The Prevalence of Hearing Loss 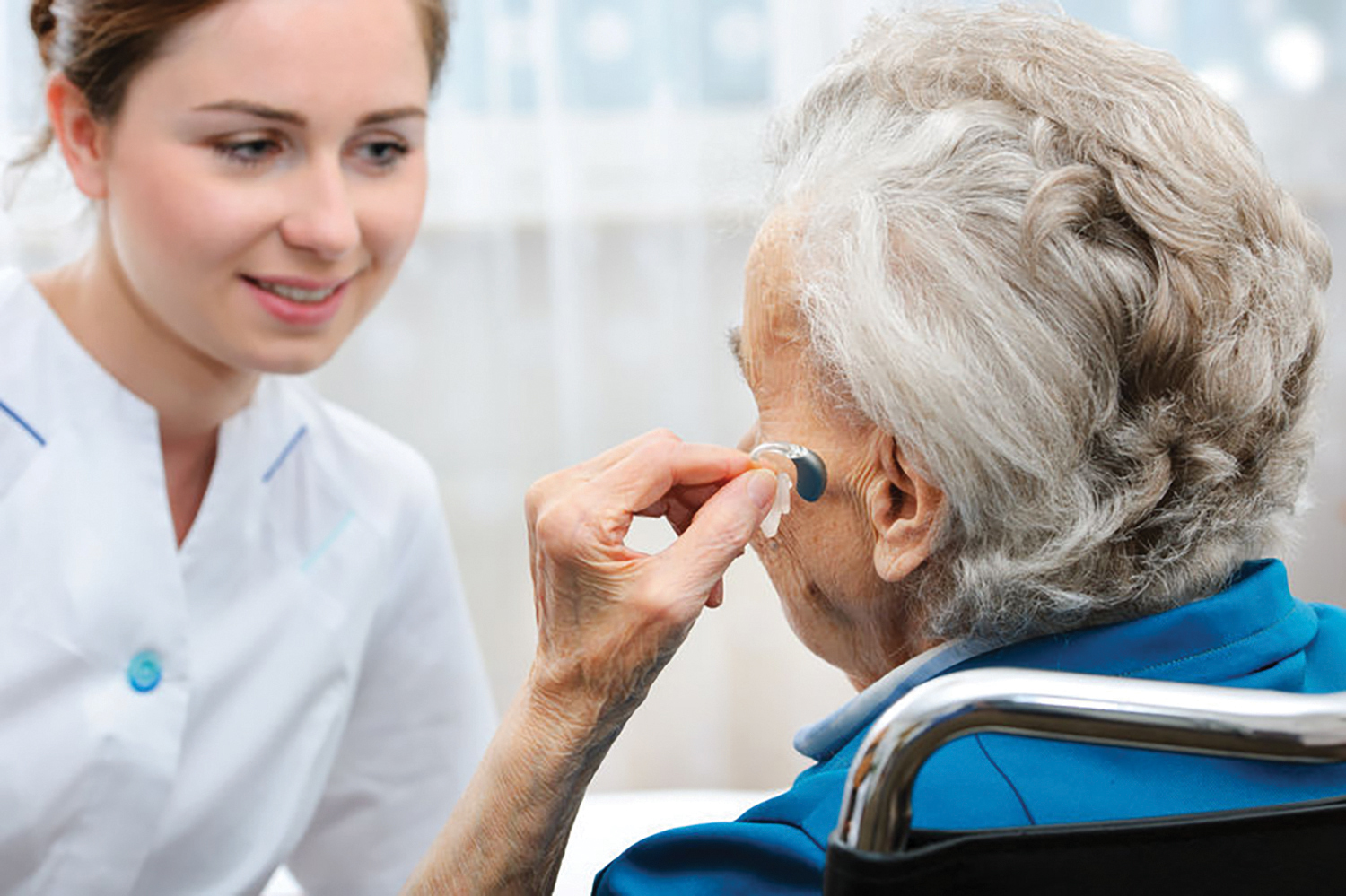 Hearing loss in older adults is a great concern. Studies show that approximately 33% of Americans, age 65-74 have moderate to severe hearing loss. At age 75 this number has increased to 50%. Hearing impairment may be due to several different factors such as: heredity, physiological or pathological causes, excessive noise exposure, injury and aging. Age-related hearing loss (Presbycusis) is gradual and usually occurs simultaneously in both ears. Its slow progression may make it difficult to recognize, leading to denial in admitting hearing loss. Not recognizing or refusing to seek medial intervention for a hearing problem may lead to frustration, depression and social withdrawal. When people do not hear, it is difficult to partake in conversations. Not understanding what is being said may cause embarrassment, a sense of futility and shame. Social inclusion is a positive indicator of quality of life whereas social isolation may lead to depression, poor physical/mental health and premature death.

The Relationship between Hearing Loss and Cognitive Decline

As the population ages, hearing impairment has the capacity to reach epidemic proportions with ensuing serious medial and social consequences. Recent studies conducted by Harvard and John Hopkins Medical Schools and Brigham and Women’s Hospital show a correlation between hearing loss and dementia. Dr. Sharon Curhan asserts that hearing loss is associated with new onsets of subjective cognitive concerns which may be indicative of early-stage changes in cognition. Her study finds that hard-of-hearing older adults are at a greater risk of developing dementia than their peers with normal hearing, and that their cognitive abilities may decline faster than those of their cohorts. Data from Dr. Frank Lin’s John Hopkins longitudinal study demonstrate that the worse the hearing loss the more likely the person was to develop dementia. However, Dr. Lin stresses that just because a person has poor hearing does not mean that he or she will develop dementia. He also urges that those with hearing loss should get it treated as early as possible as hearing impairment will not repair itself.

Improvements in Treatment and Hearing Aids

Although most types of hearing loss are irreversible, the good news is that it is largely treatable. Poor hearing is not uniform and differs from one individual to another. The degree of impairments falls on a spectrum which ranges from moderate to severe. A delay in seeking medical intervention may further complicate already existing damage. To deny that a hearing loss exists will not make it disappear; rather Delaying Treatment and Being in Denial will worsen the situation. The sooner a person receives treatment the better the outcome. Hearing tests are often free of charge and available in most cities and population centers. An audiologist will assess the test results, recommend what is the most suitable treatment, explain what can be expected of a hearing device, and instruct the consumer on how it works.

Today’s hearing devices are: smaller, less visible, create less static, are personalized, and have a longer battery life. For individuals with severe hearing-loss cochlear implants are an option but generally an auditory professional will suggest electronic aids. Exciting and less costly alternatives to those already mentioned are “over-the-counter” (OTC) hearing aids. OTCs will make certain sounds louder and help people who are hard-of-hearing to listen, to communicate and to partake in the community at large. Having the ability and confidence to be involved socially lessens the risk of depression, social isolation, cognitive decline and hospitalization. For many of us OTC is something to look forward to and this writer will be one of the first in line when they become available.

Professor Paul Mick states that until recently “hearing loss is not thought of as a public health issue.” In other words hearing impairment is not a high profile matter that requires immediate action. It is only recently that governments, funding agencies and academia have started to pay attention to the dire social and medical effects that untreated hear impairment have on society. The New York Times describes poor hearing as a health hazard which threatens the mind, life and limb. If not recognized for what it is, this very real health hazard will cost taxpayers billions of dollars and further overextend medical resources and institutions. Several research projects are well on the way, discourse has started, funding has been allocated and new technologies are being developed. Let us continue to be heard.

If you require information about hearing clinics and/or hearing devices, please contact your medical provider or the Western Institute for the Deaf and Hard of Hearing at 604-736-7391.

Portrait of an Artist: John Nutter
Two Books To Curl Up With